Can Your Team Solve the World's Problems in Four Hours?

The world needs new leadership. Are you ready to be prime minister, a military commander, or a mad scientist? Each nation-team will have to negotiate, compete, collude, go to war, and collaborate to resolve countless international conflicts.

Designed by professional graphic designer, illustrator, and game designer, Shaun D. McMillan, ALLIANCE can be played by as few as 5 players or as many as 100. Easily expandable, it can be played with small groups, entire classrooms, or large combined groups. Players work together to lead their nation-teams towards peace using economic strategies, defensive strategies, negotiations, and creative technologies based on each player’s endless imagination. They may collaborate, compete, collude, coerce, negotiate, and create businesses, scientific inventions, and new technologies to solve all the world’s crises to ultimately achieve the epic win, world peace. Simultaneous asymmetrical gameplay ensures that each player will have a unique engaging experience that they'll be talking about for weeks and remember for their entire life.
Sign up for newsletter & Download the Facilitator Guide Book 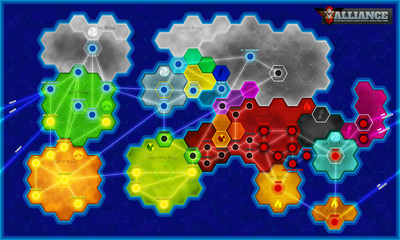 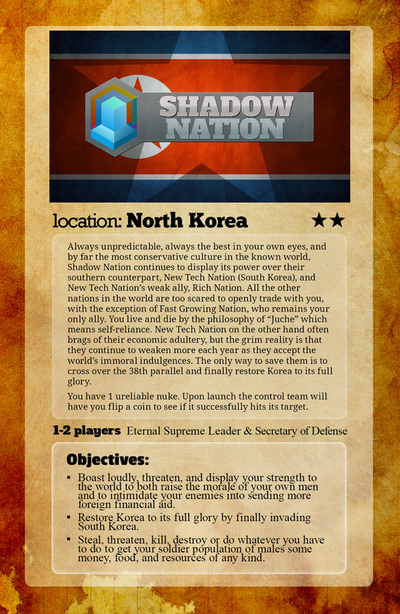 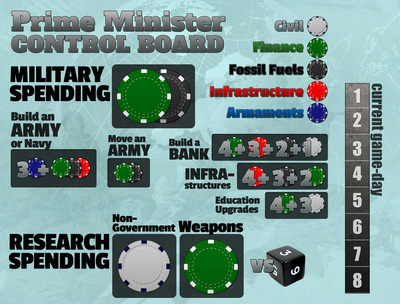 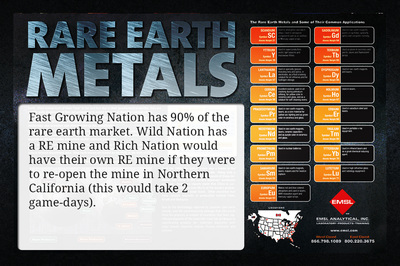 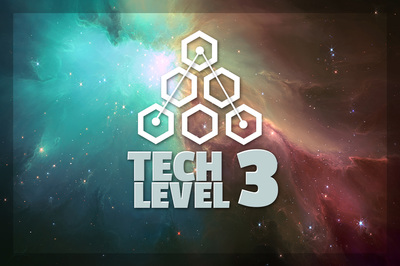 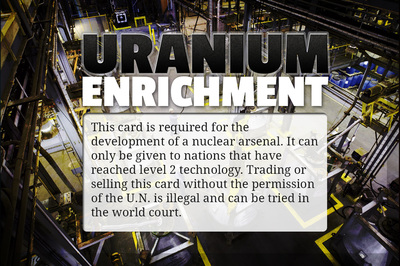 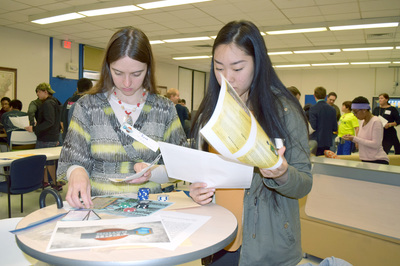 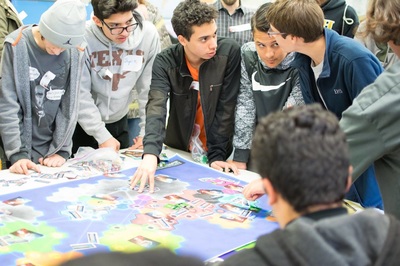 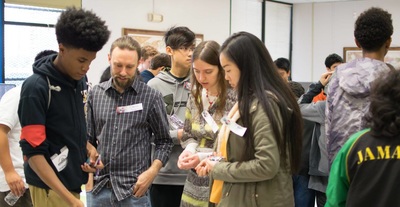 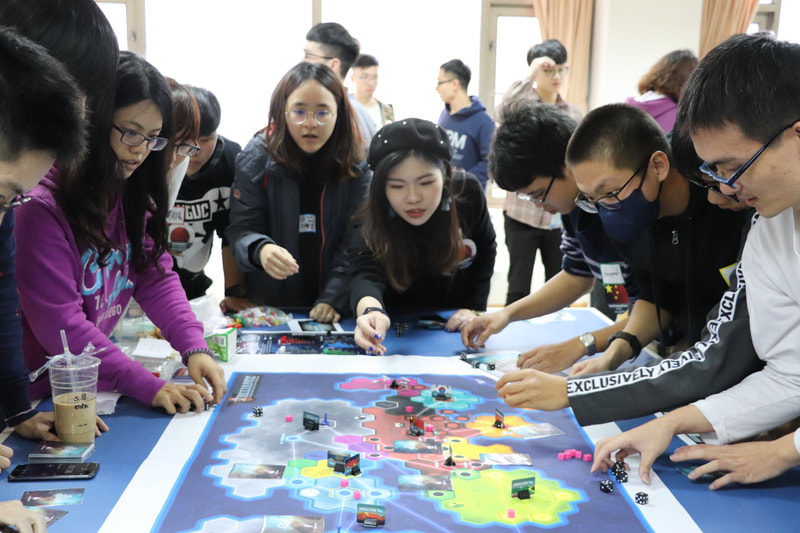 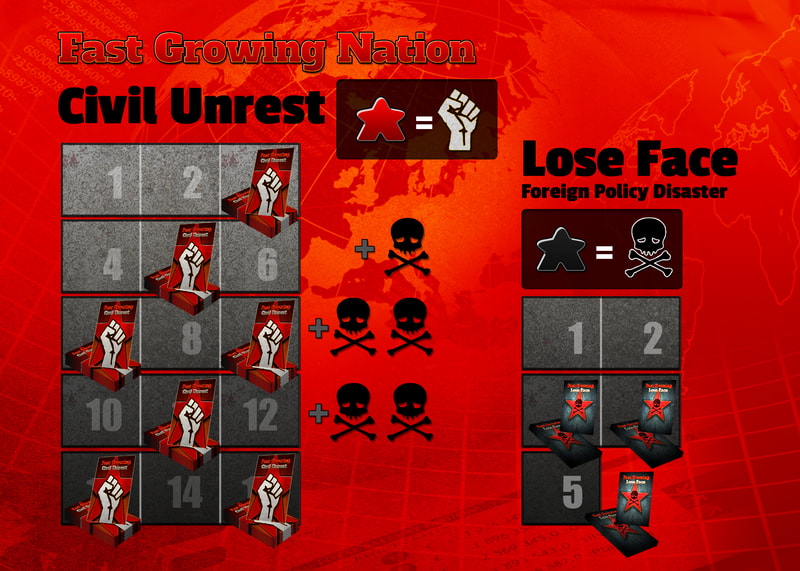 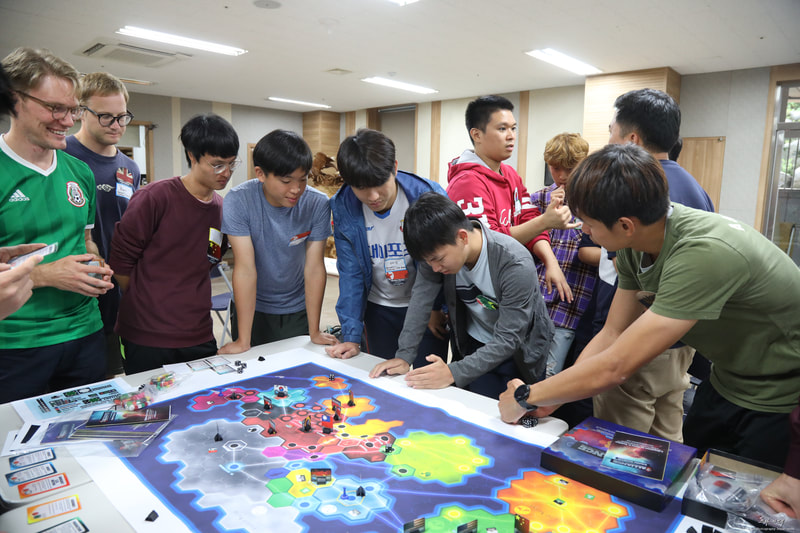 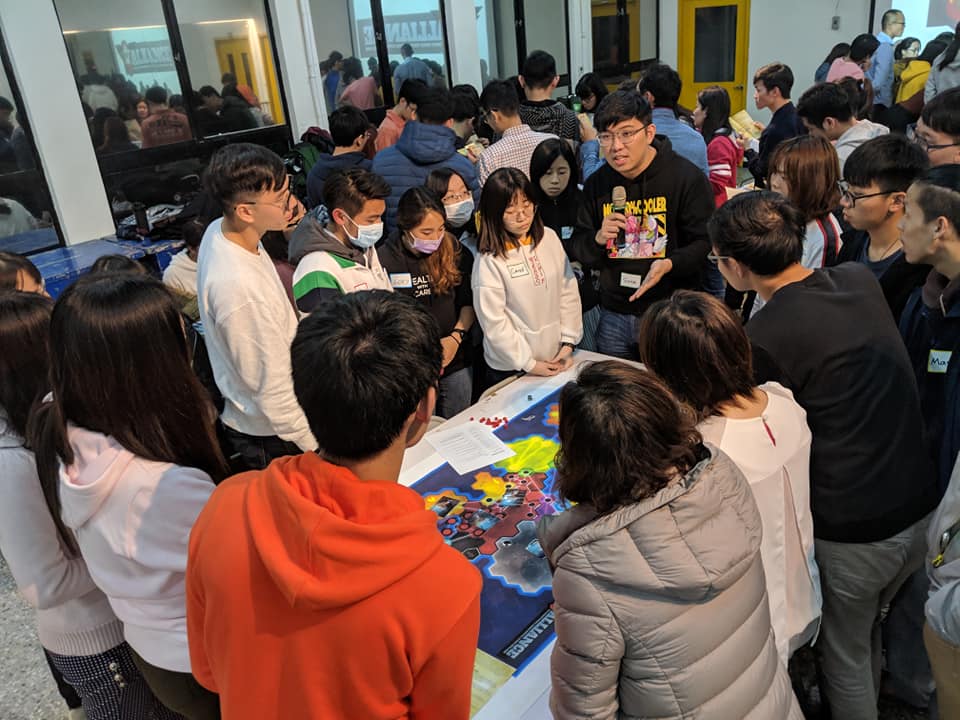 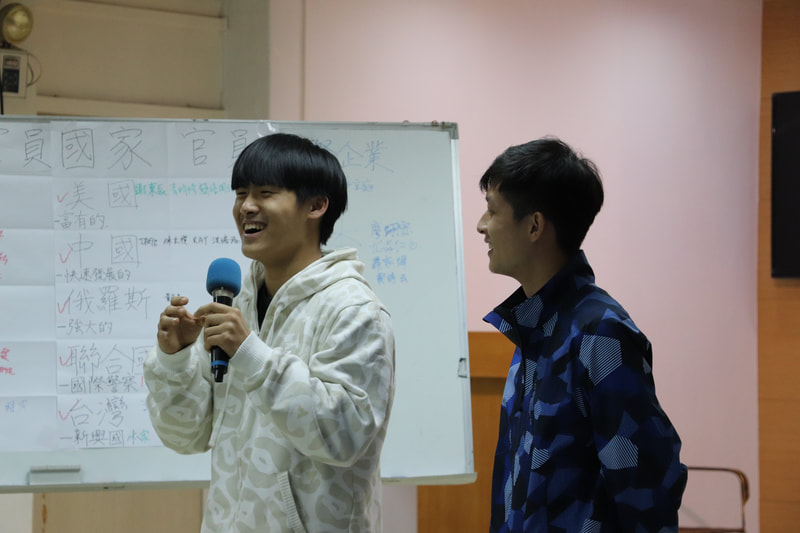 "Instead of teaching people about how the world is, let's ask them how it should be and let them struggle to create it. The players learn so much so quickly so powerfully after a game of ALLIANCE that I need at least an hour with each of them to discover everything they learned from the game."​

“Shaun’s megagame has ten times more play than any other megagame I’ve heard of besides Watch the Skies. It’s a really fun game, really good design, and its really impressive just how modular it is. It’s definitely the most flexible game I have ever experienced when it comes to player counts but also there’s some mechanics built in that are extremely flexible as well.”

​-Peter Nixon featuring ALLIANCE on the MegaGame Report Podcast [listen to the full podcast here]!
"Every facet of the game is infused with an intensity and Spartan quality which immediately puts you in Dr. Strange's War Room. Second, Shaun's background as an educator is on full display with this megagame, with every card driving home a learning point about military tactics, scientific advancement, or ethics - and yes, even in the "zombie mode" for this game, he displays teaching moments at every turn. Finally, Shaun encourages creativity from his players and Referee team, resulting in a madcap game with random fallout drift, resource grabs, and the megagame peculiarity known as 'last turn madness' on nearly every turn."
​
-Theron Seckington, creator of the Zombie themed megagame “My Kind of Town”
Build your own Game.
ALLIANCE was designed to allow you the players to make up rules, scenarios, crises, and add your own mechanics. Facilitators can create simulations of real world crisis scenarios and/or game masters can add their own layer of fictional fantasy themes.

Board game enthusiasts can utilize both the hexagons and Pandemic city
​connections to implement strategic board game mechanics.

Below is a zombie apocalypse themed sequel to the game we ran at Energy Institute High School.

Individual copies are available to facilitators for as little as $30. Email me at shaundmcmillan@gmail.com to have me host a game or request licensing fee for businesses and organizations.
pricing